PrevPrevious7 Tips on How to Establish a Trust for Real Estate
NextWhen Should You Consider Setting Up an Asset Protection Trust?Next 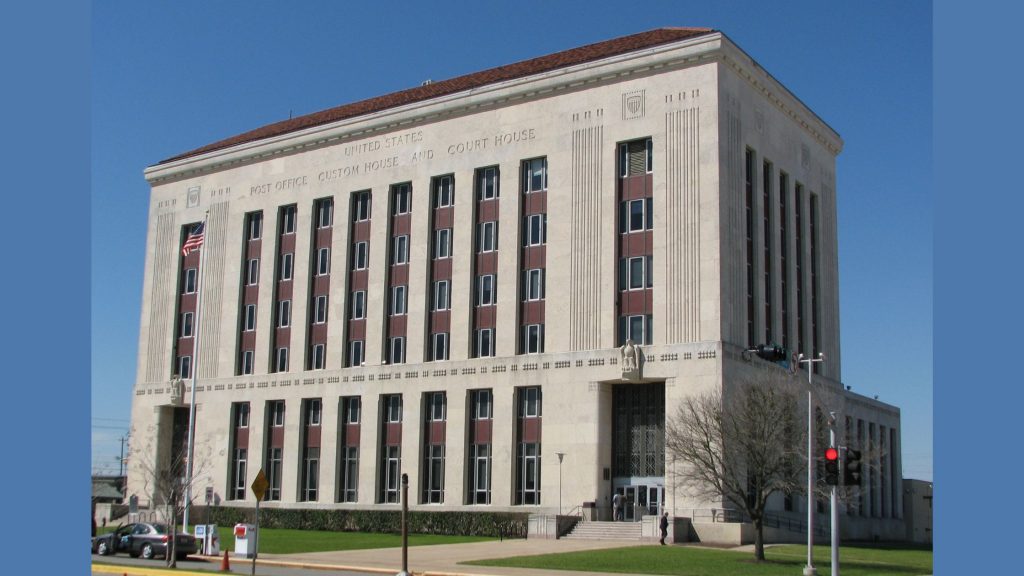 The following is a list of over 2 dozen court cases defeating offshore trusts. There are no cases to the contrary.

Brown v. Higashi, (Bkrpt Ak. 1995). (Assets of offshore trust included in bankruptcy estate. The court stated that “[t]he fact that the trusts were established in Belize, a country notorious for its anti-creditor policies…indicates an intent to hinder, delay or defraud on the part of the defendants”).

FTC v. Fortuna Alliance (1997) (FTC investigated a pyramid scheme and in doing so was able to get a U.S. District Court to issue arrest warrants to Debtors, who then repatriated millions from offshore accounts in Antigua. This case is often ignored by offshore trust promoters because it was settled out of court).