PrevPreviousHow To Start Your Own Family Code Of Honor
NextShould You Have a Living Trust In Arizona?Next 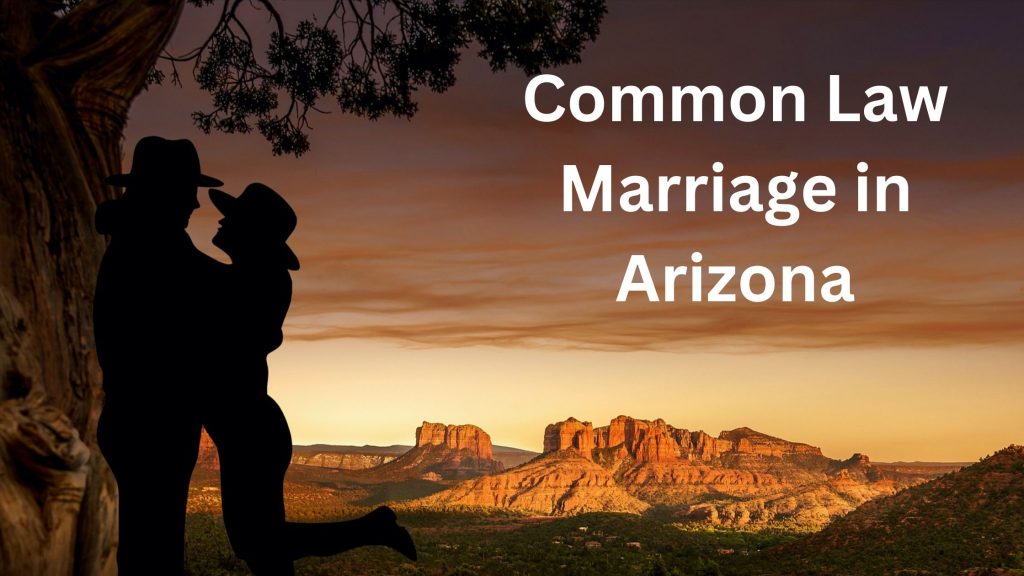 Common law marriage is when two people live together in an intimate relationship for a certain period of time without being married by a government official. The amount of time required varies. The couple must agree that they will be legally married after the relationship ends. Keep reading to get an answer to your question of does Arizona recognize common law marriage?

The History of Common Law Marriages.

Why You Should Care About Common Law Marriages.

Common law marriages are marriages where both parties agree to live together as husband and wife without being legally married. These unions are often referred to as “common law” because they are based on custom rather than statute. They are also known as “unofficial” or “informal” marriages.

The History of Common Law Marriages in Arizona.

In the 1800s, people’s social norms were influenced by various factors. Customs varied by the region, Native American law, and whether the state had been a French or Spanish colony. Common law marriage was widely practiced in the western United States in the 1800s. Many scholars attribute this to the conditions of life on the frontier. There was a lack of religious officials available to perform ceremonies. Traveling was also difficult. Courts recognized common law marriage to protect women’s property. They also wanted to legitimize children. One could prove common law marriage with evidence of a stable relationship, cohabitation, and children. But by the end of the 19th century, many states began to emphasize the importance of marriage as an institution. At the time, there was concern for individuals who were too immature or mentally disabled for marriage.

(The above summary is from Ann Kirschner.)

Will Arizona recognize a common law marriage that was contracted in another state?

Yes. Arizona recognizes marriages that are valid by the laws of place where the marriage was contracted. That means if two persons lived together as husband and wife in another state that recognizes common law marriage, then they then move to Arizona, they will be considered married in Arizona.

Can You Legally File Joint Taxes as Married People?

If you live in Arizona, and you have a common law marriage that was established in another state, then you can legally file joint taxes with your spouse. This means that both spouses will be taxed jointly at the federal and state level.

If You Have a Dispute Involving a Common Law Marriage, Give Us a Call.

Our law firm helps people with all kinds of property and family disputes. If your situation is outside our practice area, we will refer you to a vetted, top-notch lawyer to advocate for you. Just give us a call at 602-443-4888. We’re here to help.