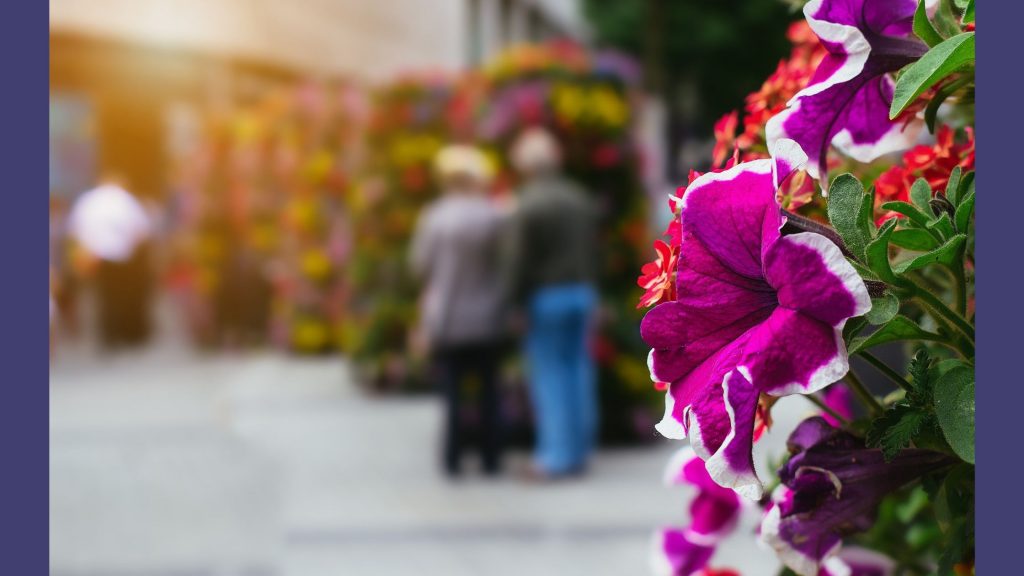 Arizona recognizes marriages that are valid by the laws of place where the marriage was contracted. That means if two persons lived together as husband and wife in another state that recognizes common law marriage, then they then move to Arizona, they will be considered married in Arizona.

What are requirements for common law spouse to have legal rights in Arizona?

A surviving common law spouse has legal rights in Arizona under the following conditions. First, they couple must have entered a valid common law marriage in another state. Second, the deceased spouse must have been an Arizona resident at the time of death.

What are the spouse’s rights in probate in Arizona?

Why you should hire a probate lawyer.

A probate lawyer will help you understand how to file a claim against the estate of the deceased person. The lawyer will also advise you as to what steps you need to take to protect yourself.

Husband and Wife were validly married by common law in Iowa, which recognizes common law marriage. Husband had two children, a son and daughter, from a previous marriage. Those two kids never really liked Wife.

Husband and Wife then moved to Arizona. (Husband liked to golf. Wife was simply tired of being cold.) Husband had the better paying job and was able to qualify for a home loan. (Wife had bad credit so she was not put on title to the house.)

Years later, Husband died. Husband’s two children then wanted to kick Wife out of the house so they could sell it. They applied for probate and claimed to be Husband’s only heirs.

Wife contacted our law firm and asked what her rights were. We explained that she was considered a spouse, and that she had a community property interest in the house. We were able to help her get one-half from her Husband’s assets. (The court was not going to automatically protect her interests.)

Do you have questions about probate for common law marriage in Arizona?

At SWPL, if your loved one has passed away, we can help protect your rights. Don’t risk trying to do it alone. We will advocate for you and make sure you are treated fairly. Call us at 602-443-4888.